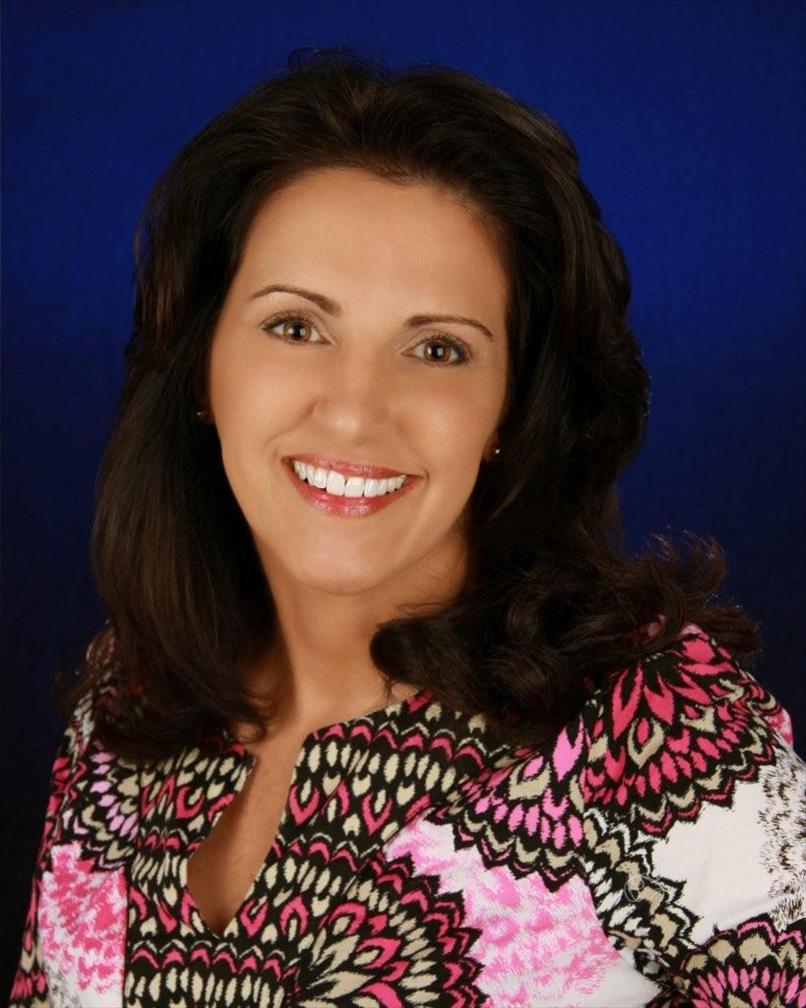 Originally from Columbus, Ohio, Christine has called Myrtle Beach home since moving to the area in 1982.

Christine began her career as a full-time realtor in 1993 with Century 21 Seacoast in Surfside Beach before joining RE/MAX in 2005.

She has won many awards for being a top producing agent and for giving outstanding service to the buyers and sellers she worked with over the past 25 years.

Christine strives to give her clients the most professional representation and best service possible.

Christine services the entire Grand Strand area, so if your looking to buy or sell property, call her today!

Thank you for your recommendation!

Your feedback is very much appreciated.

RE/MAX Southern Shores was founded in 1988 and continues to dominate the Grand Strand market with a focus on helping agents master the basics of real estate sales and outstanding client service. RE/MAX offers a highly proficient and specialized team of directors that empower agents to be more proactive and efficient. The team also offers endless support to the agents while extending community relations, customer service and extreme detail to every transaction to ensure a successful, on-time closing for client satisfaction. Since 2012, RE/MAX Southern Shores has been the real estate sales leader in Horry and Georgetown counties, closing over $500 million in sales in 2018.